AC was founded in 1905. The AC Cobra is a British sports car from the car manufacturer AC, which was originally planned for racing. Production started in 1962. Texan Carol Shelby further developed the model AC Ace of the British automobile manufacturer. He built the American eight-cylinder Ford engine into the Ace chassis. 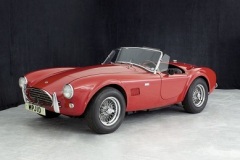 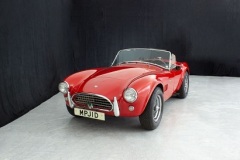 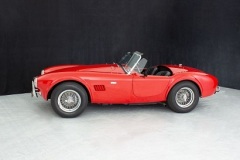 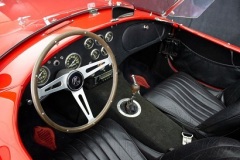 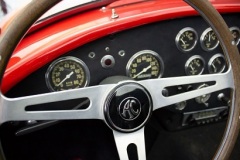 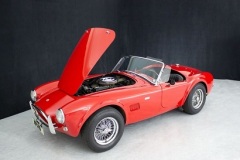